2015 Pan Am Games – My experience as a treating chiropractic doctor

I had the privilege of being part of the spectacular 2015 Toronto PanAm games as a treating chiropractor. I was selected though an extensive selection process to be a part of the medical team treating athletes alongside other doctors and medical practitioners. The position was completely volunteer based, as was the case for all the medical staff. It was particularly more difficult for me to attend the games since I live in Vancouver. Most of the medical staff and volunteers were selected from Ontario. Regardless of the distance and costs, I was determined to make it, experience the games and learn by treating high performance and world class athletes. I was in Toronto for 10 days from July 14-24th. I was stationed at the Ryerson Athletic Centre (RAC), which was hosting the men’s and women’s basketball games. 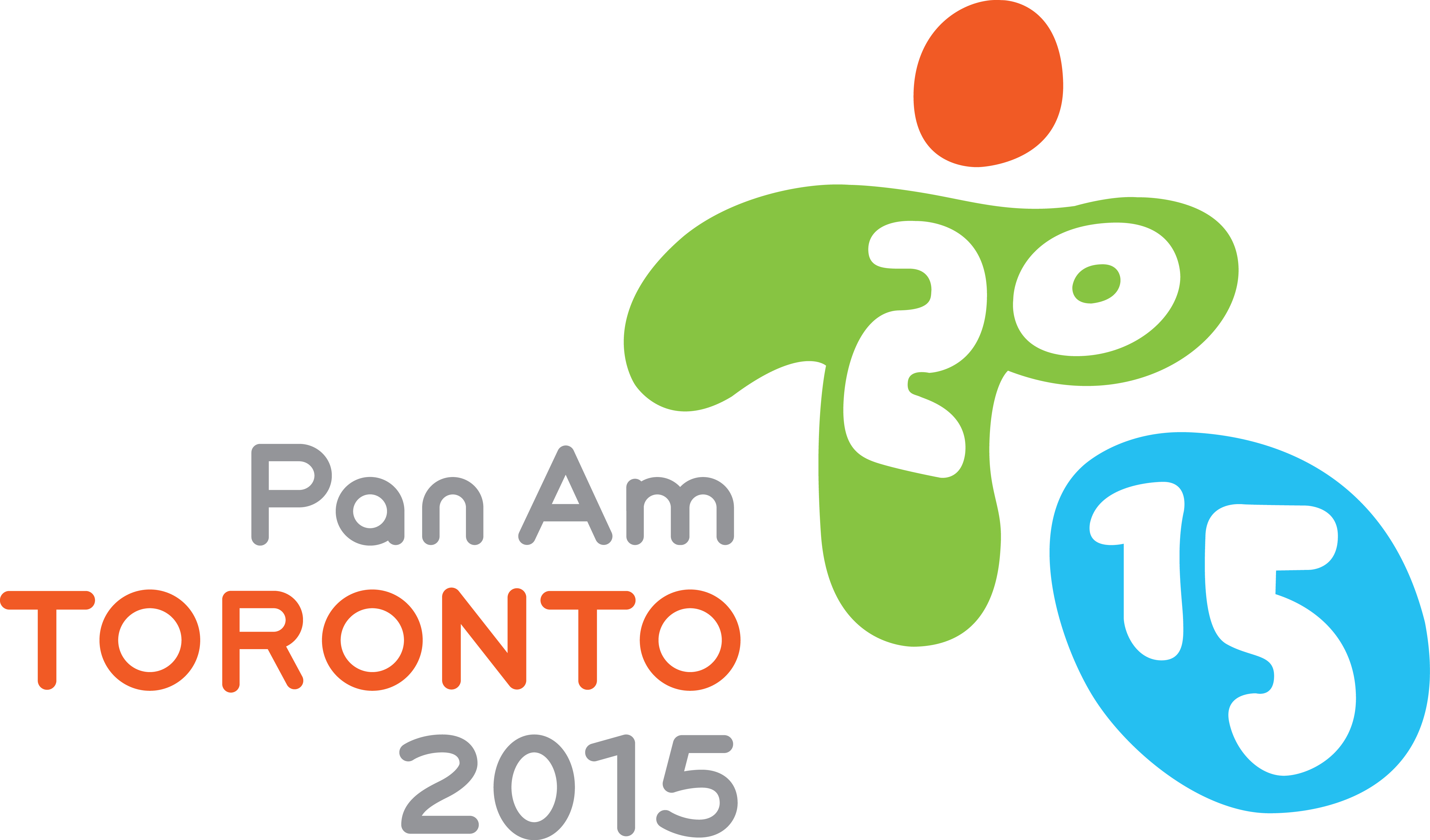 My first day involved getting my accreditation, passes, shirts and jackets. I also got a chance to meet the medical coordinator for the Games. At Ryerson, I met the medical team. Our team constituted of medical doctors, chiropractors, physiotherapists, massage therapists, athletic therapists, surgeons, and even some kinesiology students, all of whom had devoted their time voluntarily to help the athletes.

Our shifts were either during the day or at night; either from 8:30-5pm or 4:30-12am. The centre was divided into 3 sections: the practice courts, the main game court, the clinic. At any given time there were at least 8 of us scheduled to be between the 3 places. We were all partnered up with another professional and each group would cover one of the three areas. We would all rotate and we were all connected together with radios. The team work was great.

Of all the amazing experiences, the one that stands out the most in my mind was working as a team. In the Games it didn’t matter if you were a medical doctor, a chiropractor, a police officer, or any other volunteer. We were all the same. We were all equal. No one had priority over another, and no one was treated differently. On the medical side, we were all working together, all as professionals, to help the athletes. That was the sole objective. Each person had brought some sort of experience and expertise to the table. The goal was far above any individual’s goals. It was for the greater good, which was the Games, the athletes, and humanity. This was an extraordinary feeling. Very specifically, I remember during one of my shifts, I was speaking to a medical doctor that had been partnered up with me. We were both idolizing and pondering about this remarkable model of medical equality and professional collaboration. We chatted about how ideal this medical model would be where all doctors, chiropractors, physiotherapists, massage therapists, etc would get along with each other and work together while putting all personal interests aside; a place where we all work together as a team to provide the best possible outcome for the patient. That’s what the Pan Am Games was all about and I am grateful to have been a part of it. 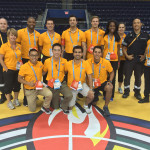 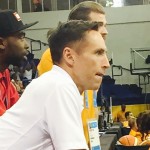 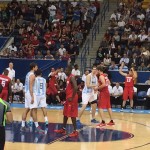 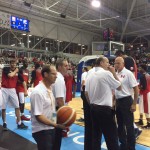 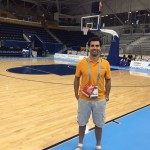 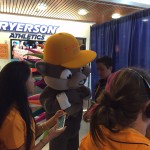 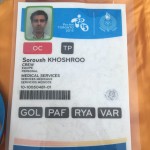 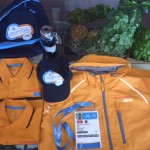 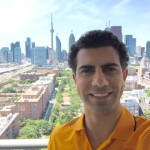 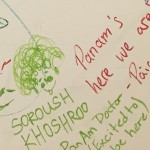 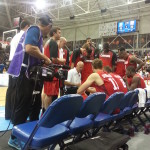 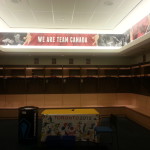 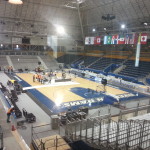